Bringing housing providers together to discuss the TSMs

Blogs Bringing housing providers together to discuss the TSMs 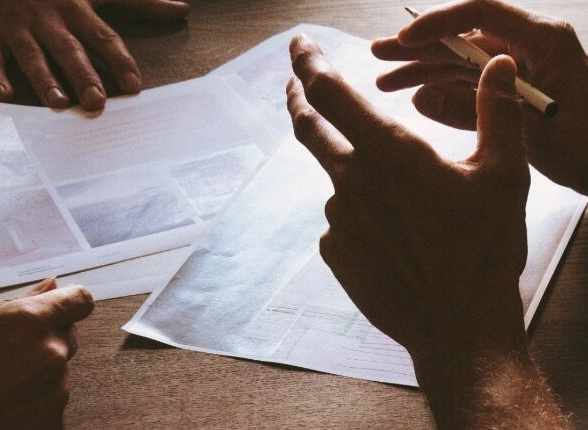 This week we hosted a shared practice web session, bringing together 27 housing practitioners, representing more than 20 different housing providers from across the UK, to discuss the Regulator of Social Housing’s proposed tenant satisfaction measures (TSMs), share concerns and consider next steps. The attendees included large, medium and small housing associations and local authorities.

To get the conversation flowing, IFF Associate Directors Kate Roberts and Laura Fuller gave a recap of the key points from our recent webinar and answered questions from housing practitioners looking for further guidance on the practicalities of the TSMs and what they mean.

Then the main event began with attendees split into two breakout rooms to discuss their views on the proposal, the challenges of the TSMs and to learn from each other what they were intending to do next, where some interesting discussions took place.

Several practitioners wanted to know how others intended on responding to the consultation, and who should be involved in this process. One housing provider explained that they had shared the TSMs with their services to gather their perspective, and in doing so had received comments that they hadn’t considered before and found this really valuable.

Some providers mentioned challenges around engaging customers with the consultation process. They felt that they are expected to do this, but the consultation itself is a hard subject matter to get customers to engage with. Most are just signposting on their websites and reluctant or hesitant to use other more direct avenues.

There were concerns regarding how to carry out the questionnaire with supported housing customers. Whilst the Regulator has said that it acceptable to use emojis for some clients where required, they have not given any leeway on how the questions are asked. For some supported housing customers, this may be quite difficult to comprehend. The consensus was that only those capable of completing or with a guardian capable of completing the survey should be included. We’ll be facilitating a Care and Support best practice discussion in April and would expect the TSMs to form part of that discussion.

One attendee raised that their customer base is mainly those with high alcohol and drug dependency, who are a challenging group to engage with surveys. Their experience and feedback may be very different but there was concern about how this will be compared in light of the differences.

In one of the breakout rooms, we took a straw poll to see how many providers were planning to make changes to their surveys ahead of the TSMs being formally published. About 50% of the attendees said they were considering this, with others saying they didn’t want to make changes until they had to, as this would impact their current tracking of results year on year.

One housing provider mentioned that they are currently piloting the TSMs alongside questions that will help to gather an understanding as to how the current measures will impact their satisfaction scores; such as asking how many customers have actually reported ASB or raised a complaint versus those who haven’t.

There were some concerns over the timelines and resourcing – in some organisations there isn’t really a someone who can lead on this so they are worried about how they will manage – recognising that it needs to get done.

The Regulator makes suggestions about sample quotas in terms of tenure type, age group, ethnicity etc., but the guidance sounds like these are simply suggestions. Some practitioners felt that they would like clear advice i.e. set quotas on A, B and C.

Alongside concerns over a lack of questions relating to trust, ease and building safety, the point was also raised that there is no coverage of mental wellbeing – which doesn’t really align with the White Paper.

The session created a lot of discussion, and it is clear that most practitioners are hoping that the Regulator will take on board responses to the consultation. Generally, whilst providers are extremely supportive of the tenant satisfaction measures in principle, there is still a lack of confidence in the question design provided by the Regulator and some concern over the lack of clarity in terms of methodology and who is and isn’t included in this.

We are offering advice to any providers who need further clarification so do get in touch if we can help your organisation.

We’ll also be responding to the consultation in due course. If you’d be interested in seeing our response with a view to potentially co-endorsing if you agree with our recommendations you can register here.