Half of UK businesses very concerned about the impact of Coronavirus 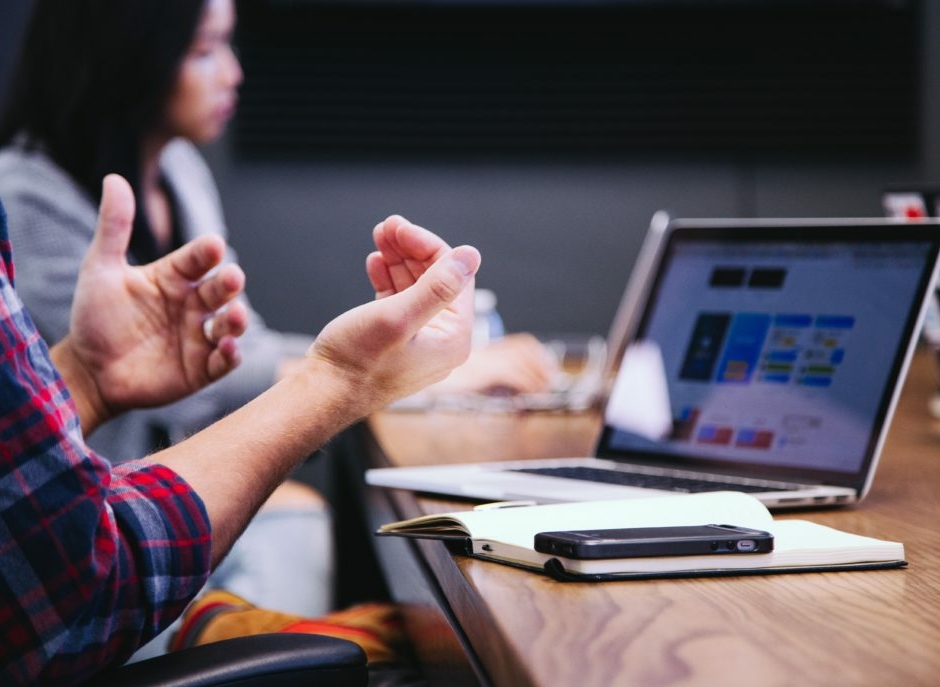 As the UK battles with the outbreak of Covid-19, more than half of businesses (52%) are very concerned about the impact it will have on them, a recent survey by IFF Research has revealed. The research, conducted as the crisis escalated[1], noted a sharp rise in concern among businesses, from 30% reporting being very concerned in the first week of fieldwork to 64% in the second. Most of the remaining businesses said that they were fairly concerned, with only 6% reporting being not at all concerned.

Business leaders are equally worried about what the future holds across the board, from sole traders through to large firms with 250 or more employees.

As the crisis rapidly evolved, only half of businesses told IFF that they felt prepared to respond to the virus (49%). This did not change significantly over time, despite the escalation. However, when asked whether they had plans to change working practices as a result of the virus, more businesses interviewed in the second week (16th-20th March) said that they intended to do so than those interviewed in the previous week. For example, around half had plans to replace face-to-face meetings with video conferencing in the first week of fieldwork (52%), rising to three-quarters in the second week (76%).

There is mixed opinion on the Government’s response to the crisis, with just under half agreeing that the guidance for businesses has been adequate (46%), with 27% disagreeing. Businesses became more frustrated with the Government’s guidance by the second week of fieldwork, with the proportion disagreeing increasing to 32% from 18% the previous week.

The findings were collected via a telephone survey as part of IFF’s Business Spotlight, a monthly business omnibus survey of 500 senior business decision makers across a fresh, representative, sample of UK firms.