Why we need to be talking more about financial wellbeing

Blogs Why we need to be talking more about financial wellbeing 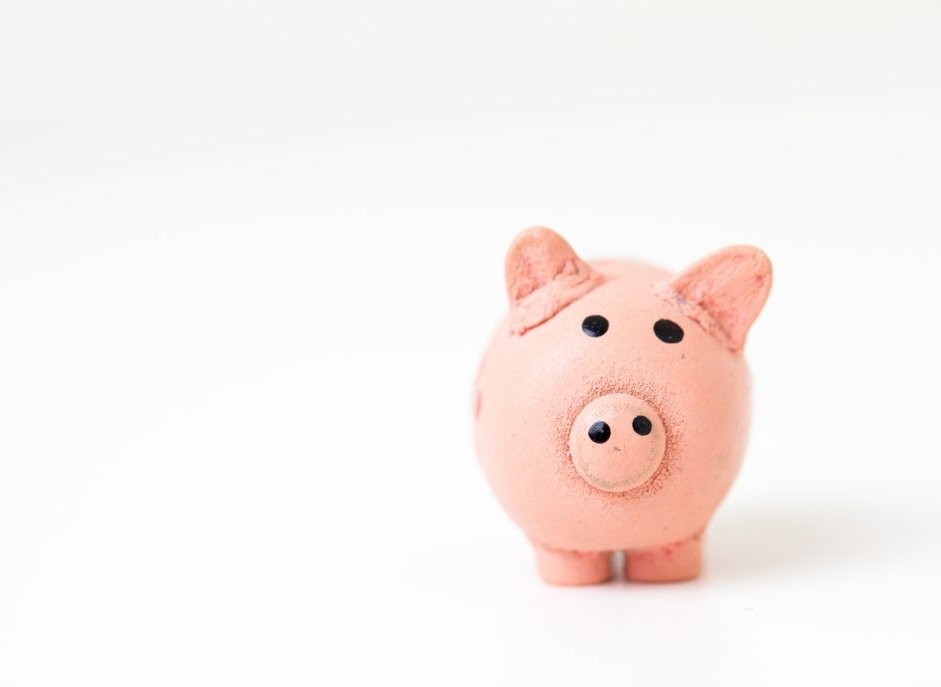 One of our clients, the Money and Pensions Service (MaPS) is trying to change that. This week they’re backing #TalkMoney #TalkPensions week, designed to get the UK talking about financial wellbeing.

In the spirit of raising awareness of this important topic and to understand more about how we can support our people we decided to ask our team about their financial wellbeing. Driven by data, we decided to launch a straw poll.

We had 249 respondents in total, including a mix of our executive team and our home-based telephone interviewers. So, while we were delighted by the level of engagement our team had with this topic – perhaps indicative of their interest in it – we must, as researchers, include the caveat that these results are indicative rather than conclusive.

We are talking about money and finances frequently.

Our partners are our sounding boards.

As you might expect, when asked who they talked to about money, partner was the most common choice (53%). This was followed by parents (39%), although this increased to 44% among younger people (aged 18-24 years). A little over a third of our team said they’d discussed finances with friends (36%), with only 13% choosing to discuss money with colleagues. The latter surprised us, but it might be reflective of our large home working interviewing team.

Over half of us talk about day-to-day living.

When asked what those conversations were about, 54% reported concerns about day-to-day living, increasing to 58% in our younger team members. Almost half of the team reported talking about savings (49%), encouragingly this increased to 72% in younger people, suggesting a desire to build financial resilience. With a fifth (20%) talking about pensions or longer term investments, perhaps reflective of the youth of our team :-).

Paying the bills and saving for a rainy day are our biggest concerns.

When asked their biggest financial concern a quarter of the team reported paying the bills and a quarter saving for something to fall back on. Further highlighting the importance of events like #Talk Money #TalkPensions week. Debt (13.7%) and buying a home (12.9) were the third and forth most popular responses, with only 2.4% reporting having no financial concerns.

We don’t know enough about our pensions.

Disappointingly, but perhaps not that surprising, 71% of the team reported a lack of knowledge on pensions. This supports MaPS’ finding that 22M working-age adults do not feel that they understand enough about pensions to make decisions about saving for retirement. More worrying still, even among one of the older groups (45-55 years) the proportion of people reporting a lack of knowledge was 59%.

Employers have a role to play in supporting their people’s financial wellbeing.

45% of our team felt that we, as their employer, have a role to play in supporting their financial wellbeing. This is a responsibility we take seriously. As an employer of a large and growing team we want our people to feel supported. Providing reliable employment, a decent wage and fair package is part of that. But, if this data is anything to go by, this responsibility potentially goes further than that, in providing access to advice and support.

Our team were polarised over social, ethical and environmental interests.

Okay, so the last question was more out of interest than wellbeing per se, but when asked how likely they were to consider social, ethical and environmental considerations when choosing a financial services provider, our team were divided. 52 for vs 48 against (likely vs unlikely) – there’s a joke here, but given the current climate perhaps we’ll move on….. Interestingly, and perhaps surprisingly, this wasn’t really affected by age.

These findings have definitely given us some food for thought. It’s helped us to identify some areas our wellbeing group could address and sparked some interesting discussion around the office.

On a wider scale, I guess our key take home is that money is something we’re all thinking about often. And, tying our results with the findings of MaPS, regardless of income level or position, we need to be addressing areas of disinformation and helping society build financial wellbeing and resilience. Our recent work with MaPS highlighted how financial services organisations are faring on supporting wellbeing, but there’s clearly some work to be done.

If you’d like to assess financial wellbeing in your workplace, or are a financial services organisation interested in discussing how you can use insight to help your customers build financial capability, then our Financial Services team is here to help.