The truth about research – How to uncover what people really think?

Blogs The truth about research – How to uncover what people really think? 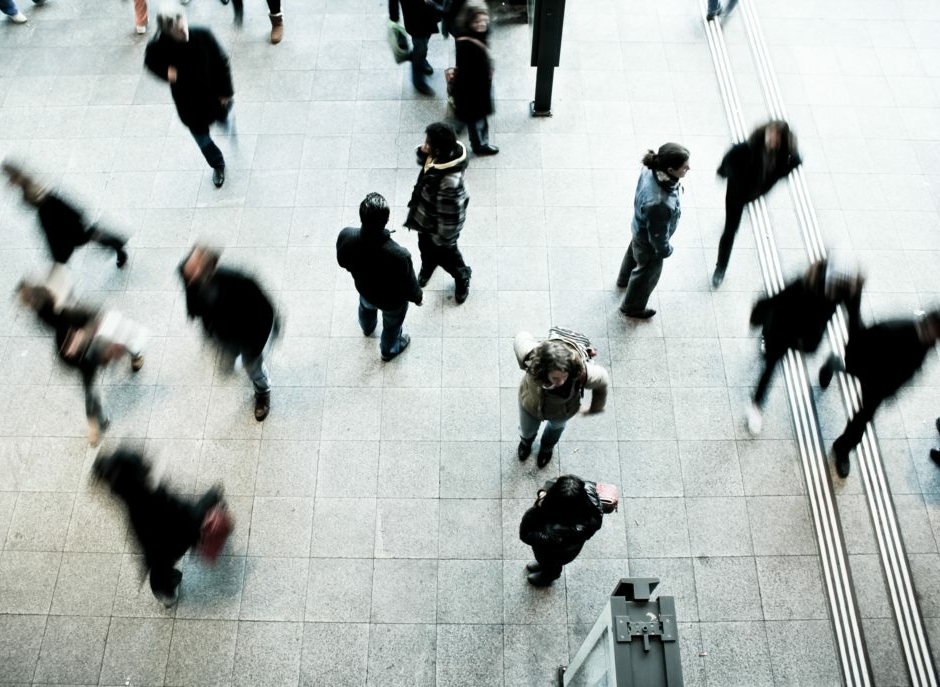 Trying to understand what people think and how they behave goes to the very heart of research and analysis. Trust in what participants tell us is vital and this consideration is what inspired the fourth event in IFF’s seminar series, The Truth About Research – How to uncover what people really think, which took place on the evening of Thursday 5th July at IFF’s new riverside offices in St. Magnus House, Lower Thames Street.

One of the themes to emerge from the evening (which featured presentations from a combination of experts on human behaviour, semiotics, research and poker!) is that people do lie − quite a lot in fact − and this is not a new phenomenon to emerge with the so-called post-truth society. However, when people lie it is often not because of a deliberate intention to lie, but instead can come about through situational circumstance and social desirability pressures. Thankfully, there are numerous techniques which researchers can use to help get to the truth.

Humans lie on average twice a day, and it can be very difficult to tell when someone is lying. Indeed, academic research has shown that the average person will correctly guess when someone is lying just 54% of the time. Marginally more accurate than a toss of a coin. Even in a setting in which the idea of spotting a lie – or bluff – is glamourised, one of the speakers of the evening, Caspar Berry, an ex-professional poker player, told the audience that such concepts are overrated and long-term poker success boils down to the ability to calculate risk rather than an ability to read people.

So how can we spot a lie in research? Katie Oldfield, Director at IFF Research, explained that a mixed method research design can prove very helpful in the search for truth

“There are risks and limitations in respondent accuracy in both quantitative surveys and qualitative research, but when we do both and can combine them on the same topic we can start to see where things overlap, where there is strength of feeling, or where there are contradictions, and ultimately allow us to get a much richer picture and get closer to the truth of the matter.”

“Humans do lie quite a lot, but we usually lie just a little bit – we push at the margins of truth – so that we can deny the lie to others, but also deny the lie to ourselves” said Nick Chater, Professor of Behavioural Science at the Warwick Business School. Professor Chater’s talk focused on how we justify lies to ourselves (sometimes lying without even realising it), with a key influence being pressures to provide a response, but also to provide a socially desirable answer.

Watch the video, by Nick Chater, Professor of Behavioural Science at the Warwick Business School, here.

Looking at this concept from a research perspective, IFF’s Katie Oldfield provided examples of how this can be countered. “We’ve previously conducting research among employers about adherence to equality legislation and we had to work quite hard to get employers to give honest answers.” One of the ways this was achieved was by using scales with more response points to allow research participants to admit to having certain views ‘a bit’ whilst allowing them to show they do not feel they have the most extreme views. It was also necessary to develop question wording which ‘normalised’ behaviours/attitudes that respondents may have been unwilling to admit, for example by stating “other employers have said ‘X’ about equality legislation… is this something you agree with?”

Dr. Alex Gordon, Founder and CEO of Sign Salad, explored how semiotics – the study of signs and symbols and their use or interpretation – affects peoples’ truths. “Truth is a relative concept, it changes according to the contexts in which we are set” said Alex, providing examples of how we are culturally conditioned to see ‘truth’ in signs. A neat example is how a thumbs-up gesture can have drastically different meaning when delivered by a scuba diver (signalling the end of a dive and the need to ascend) and its everyday use for signalling something good or agreeable. Fail to understand the cultural contexts of signs and symbols, and researchers may misinterpret why research participants respond in certain ways.

One way of countering this can be through adopting ethnographic techniques into research design. IFF’s Katie Oldfield explained that “Observing people in real life situations over a longer period can be very powerful for getting closer to their truth, rather than a more artificial setting such as an interview or focus group setting.” An example provided by Katie was a recent piece of research among troubled families in Wandsworth where a ‘walk-and-talk’ technique was adopted. “We walked with people around their local area whilst talking with them in a more conversational style which was a great way to get people to really open up about their lives, rather than a more formal interview.”

The truth is it can be difficult to tell if someone is lying. There are factors at play that are outside of our control and ultimately, we have to accept that people will not always be truthful with us, sometimes even unwittingly. The best way of uncovering the truth? Spread your bets by using a mixed methodology approach, watch for overlapping patterns and make people feel comfortable enough to be genuine by being genuine and honest yourself.