A housing hero: The Housing Ombudsman is here to help

Blogs A housing hero: The Housing Ombudsman is here to help 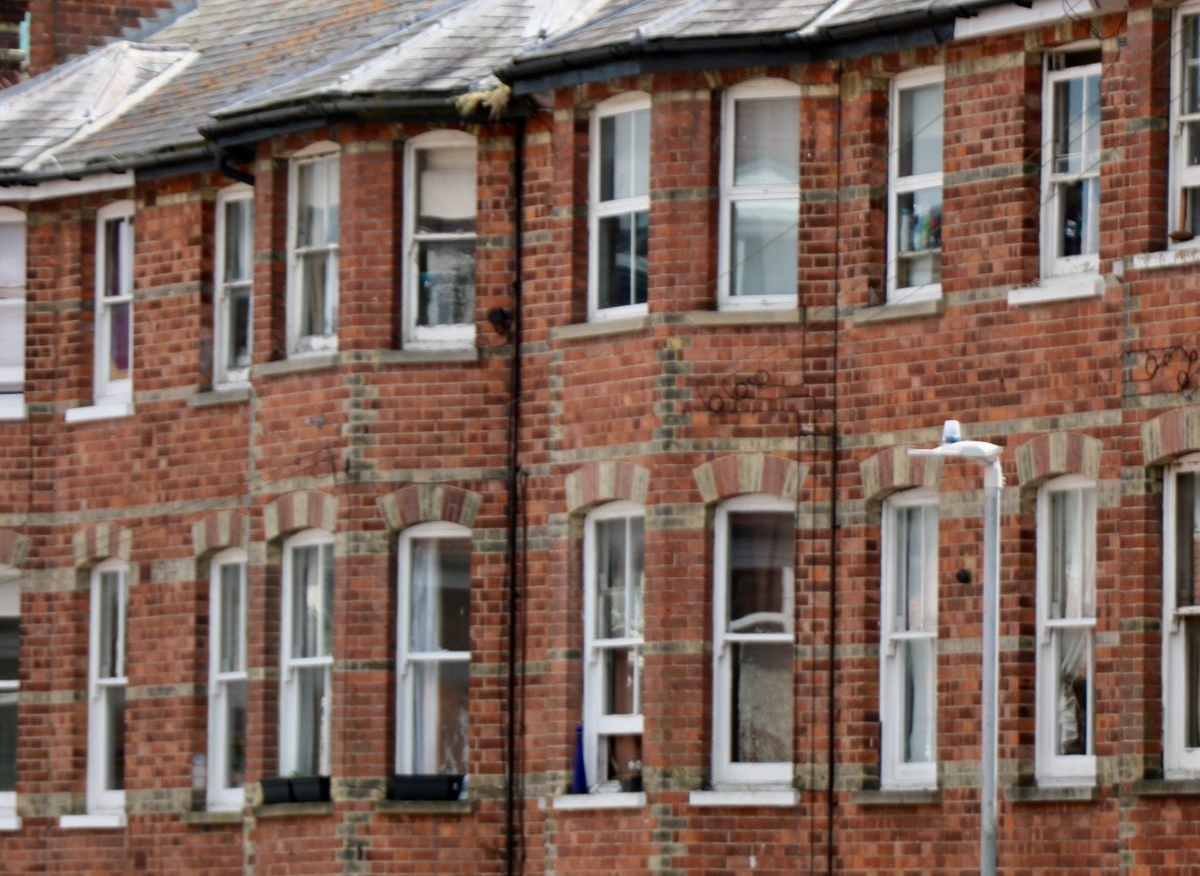 With the increased role of The Housing Ombudsman announced in the Social Housing White Paper, you need to know how The Ombudsman service has evolved over the past year, and what’s in store for the future.  We invited The Housing Ombudsman, Richard Blakeway, to join us for a conversation and to answer your questions about the impact of proposed changes.

In a world of KPIs, data, reporting and targets, of which complaints management forms a part, Richard quite rightly reminded us about the true impact of a complaint in social housing, “When you have a complaint in housing, you are living with the issue, it’s a part of your home life. Being able to resolve the issue early in the process is a critical part of the vision for The Housing Ombudsman service.”

Learn from Richard Blakeway, The Housing Ombudsman as he explains the impact of the social housing white paper to landlords.

There has been a great deal of change happening at The Housing Ombudsman; here are some highlights:

Because the complaints handling code is now made part of the revised scheme (see below), compliance with the code is part of being a member of the scheme, and membership of the scheme is a statutory obligation for any registered social landlord.  This provides a joining up of accountability and governance to the code of practice.

Richard commented on how positively the sector has engaged with the code. The self-assessments against the complaint codes have been very beneficial, with some residents getting involved in the assessment and reporting results to boards.  Richard recalled an example where the self-assessment was done twice to test improvements to the service and recommended that all landlords assess their own services at least once per year.

There is an increased focus on openness and transparency at The Housing Ombudsman, to promote accountability and increase insight through data.  This includes publication of:

These reports represent a chance for boards and senior leaders to reflect and feedback on organisational performance, provide benchmarking data, and provide performance information to residents.

These deep-dive reports are a resource for landlords to help improve their services.  Including Responsive Repairs (March 2019) and more recently, Leasehold issues (September 2020).  Richard remarked on the fact that the profile of leasehold issues has increased in the past few years, with 1 in 5 complaints received coming from a leaseholder.

There will be more in the future

Over the coming months and years, The Housing Ombudsman will develop their mediation services as part of the scheme, recognising and preserving the ongoing relationship between tenant and landlord:

“At the heart of our scheme is the tenant-landlord relationship, and I think it’s not just resolution of a complaint that is important, but the way in which the complaint is resolved. Being able to provide mediation as a service is beneficial to rebuilding and potentially strengthening that relationship.  Because, whatever happens, in almost all cases, the resident will probably remain in that home, and they’ll probably remain with that landlord. Therefore, trying to rebuild that relationship is an important part of The Housing Ombudsman’s role as a dispute resolution service.”

The Housing Ombudsman will publish a framework for systemic investigations shortly, setting out how those would be conducted. It’s important to keep in mind that The Ombudsman aims to be proportionate in the way they use their powers – referring to the governing body of the landlord before referring cases onto The Regulator.

“The Regulator really is the last resort for us as an organisation, and we want to give landlords the opportunity to put something right.”

The Housing Ombudsman’s website has useful guides and training for the new requirements. Richard sees the revised and planned role of their service as a central, essential resource for education, assessment, and improvement of social housing provision for regulatory bodies, landlords and for residents.