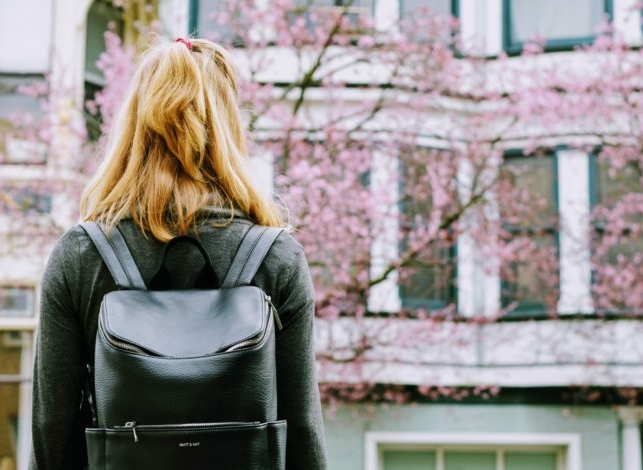 Last week saw results of the inaugural Graduate Outcomes survey published by the Higher Education Statistics Agency (HESA). The survey explores the outcomes of graduates from the 2017/18 academic year 15 months after completion of their course and paints a rich and contextual picture of the graduate labour market.

Graduate Outcomes is the largest annual social survey that is conducted in the UK and one that we, at IFF Research, are extremely proud to help deliver. For us, it has been quite some journey to this point: from delivery of its predecessor surveys (Destination of Leavers from Higher Education (DLHE) for many providers and the Longitudinal DLHE for HESA), to developing the new Graduate Outcomes survey through an extensive programme of cognitive testing, to delivery of over 200,000 telephone interviews in its first year.

Paul Clark, chief executive of HESA said last week: “The release of the Graduate Outcomes experimental statistics represents the first of an annual time series which will give a clear view of the transition from higher education to the workforce. The survey captures rich and robust data and ensures the information we collect reflects recent changes in the HE sector and in the graduate labour market.”

Results at an overall level are largely positive with the vast majority of graduates in some form of work or further study (90%) and most of those in employment working in highly skilled occupations (75%). Moreover, new self-reflective ‘graduate voice’ questions that have been designed to paint a broader, more holistic picture of outcomes show that most graduates are positive about the value of their activity and their progress towards future goals:

But, as many commentators have already picked up, beneath these overall findings, there is worrying evidence of continued gender and ethnicity ‘gaps’ in outcomes. Overall, women were paid 10% less than their male counterparts and were over-represented in the lower pay bands. And even in comparable roles, the gap persisted. Black, Asian and minority ethnic (BAME) graduates were 8 percentage points less likely to be in full-time employment than white graduates and more likely to unemployed (5% vs 3%)

In a graduate labour market that is likely to be increasingly challenging post COVID-19, understanding the outcomes of graduates and the impact of higher education is going to become ever more critical and we look forward to our continued involvement in one of the most important studies that is conducted in the country.