Evaluating In-Depth Assessments (IDAs) for the Regulator of Social Housing 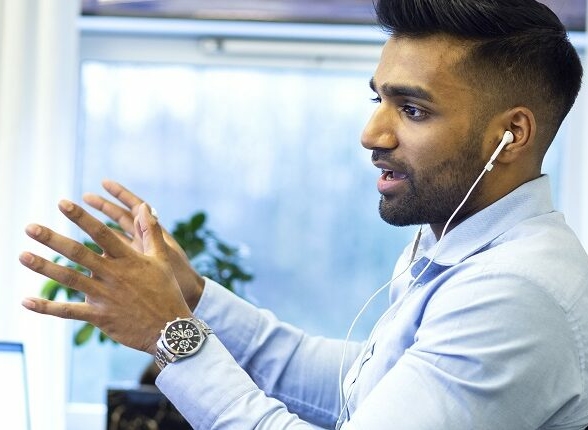 Introduced in 2015, the In-Depth Assessment (IDA) process is a regulatory tool used by the Regulator of Social Housing (RSH) to gather assurance that registered providers are meeting the expectations of the regulator’s standards, particularly the Governance, Financial Viability and Value for Money standards. With the first four-year cycle now complete, and every provider with over 1,000 units now having at least one IDA, it was an opportune time for the Regulator to evaluate the effectiveness of the tool.

Our housing team were delighted to be commissioned by RSH to conduct this evaluation. With extensive experience working in social housing, most recently with Business Intelligence, Policy and Strategy teams, IFF Associate Director, Kate Roberts, understands first-hand the amount of work providers put in to providing evidence for these assessments and the importance of the resulting grades. Offering the opportunity to speak directly with CEOs from registered providers across the country, this study was an interesting project with some thought-provoking findings. 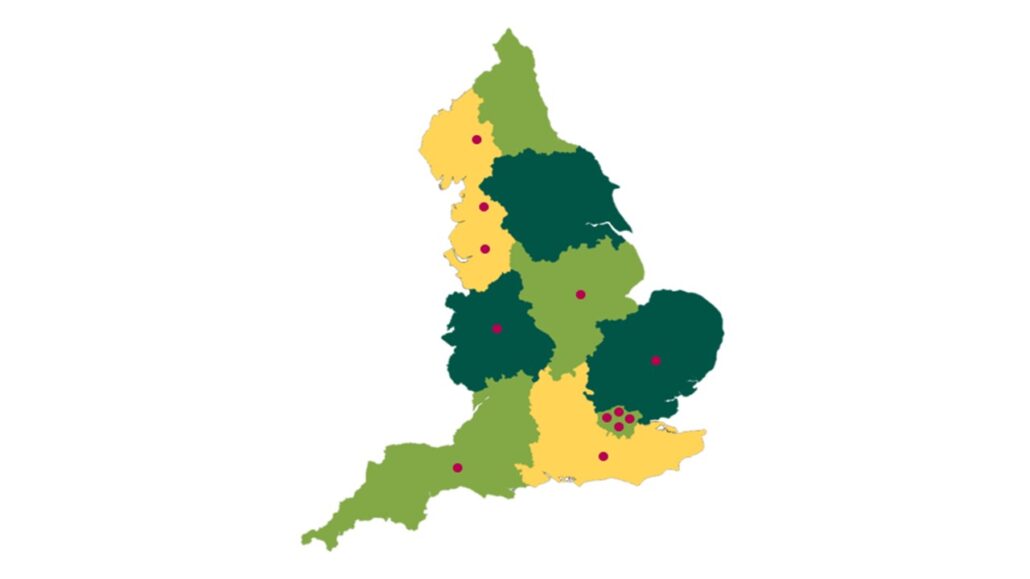 The evaluation took place between September and November 2020, involving two key strands: an online survey to all registered providers in England with more than 1,000 units and 12 tele-depth interviews with Chief Executives of providers who’ve had an IDA in the past 24 months.

In total, 98 providers responded to the survey giving a response rate of 45%.

The tele-depth interviews included: two Non-Stock Holding Parent Groups, six Traditional Housing Associations and four Large Scale Voluntary Transfers. All interviewees received a compliant regulatory judgement (5 V1s and 7 V2s, 9 G1s and 3 G2s). For background, of the 12 providers we spoke with: six retained their previous regulatory grading, four were downgraded and two were upgraded. The geographical spread of the 12 providers interviewed is shown in the map below, with markers denoting region, rather than specific location, to retain anonymity.

You can read the full report, including detailed findings, here.

But, of particular interest to our team was the observation that interviewees’ views on their viability grades were more varied than views on the governance grades. Some suggested that V2 might actually be optimal, suggesting that to achieve a V1 you have to restrict the organisation’s investment risk and gearing too harshly, which may be in direct opposition to the organisation’s development ambitions in particular:

When asked about changes required as a result of the IDA, the most common changes reported by survey respondents were:

These changes were echoed by the interviewees.

Overall, 77% of respondents felt IDAs are an effective means of gathering assurance. Interview responses revealed IDAs were generally felt to be effective as a key aspect of regulating the economic standards, alongside quarterly surveys and annual stability checks.

In regard to changes providers would like to see, these included written feedback, an opportunity for the registered provider and the regulator to share views at the start of the IDA onsite work, and greater direction annually from the Regulator on focus areas across the sector, beyond the sector risk report.

You can read the full report findings here. Contact our housing team to discuss the how we might be able to help with your resident insight or process review needs.