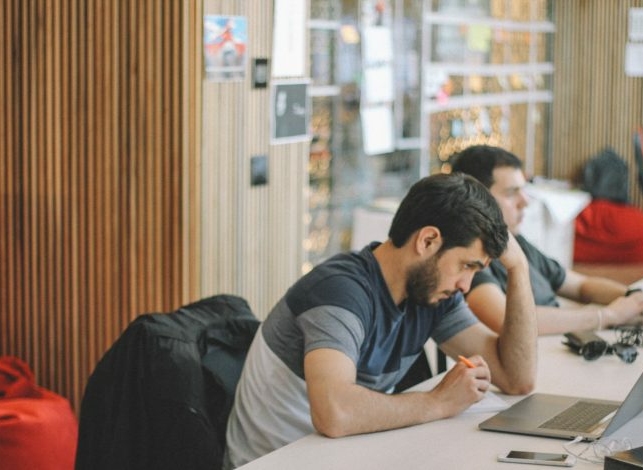 Let’s start with the National Scholarship Scheme, which has been universally met with positivity. The DfE sets out the aims of the scheme being:

“to improve attainment, outcome and destinations for disadvantaged, high achieving students through alleviating financial concerns, widening provider and programme choice and allowing students to focus their time on their studies, rather than part-time employment”.

Perhaps unsurprisingly, the suggestion of a £75 million fund to supplement bursary and scholarship activity through access and participation plans has been well received by Russell Group, Universities UK, Million Plus and University Alliance.

Whilst the general spirit of the scheme aligns with universities’ desire to support underrepresented and disadvantaged student groups, there is however some fear that the proposed eligibility requirements of the scheme do not go far enough. The Million Plus response for example states that:

“There is a risk that such a scheme takes too narrow a definition of social mobility and access, and further embeds a culture that actually harms outcomes and life chances as a consequence”.

This concern appears to be driven by the policy statement explicitly noting that the scheme will seek to address cost of living for disadvantaged students at high-tariff providers.

Conversely, DfE’s proposal for ‘incentivising high-quality provision, by considering the possible case for proportionate student number controls (SNCs)’ has been viewed less favourably across the sector. All mission groups who have submitted a formal response to the consultation, alongside UUK, have significant reservations around implementing SNC for a number reasons:

Finally, potentially the most controversial proposal around reduction of foundation year fees has also been met with trepidation across the sector. The policy statement argues that alternative pathways to Higher Education such as Access to HE courses, represent a lower cost option of similar quality.

“The maximum tuition fees and loans for foundation years and for Access to HE courses should be the same, with foundation year fees dropping, in the first instance, to align with current Access to HE diploma fees (where the current maximum fee is £5,197.”

However, university groups have suggested that a reduction in foundation year fees would make running these courses financially unviable. Equally, it is felt that if existing foundation year provision ceased, this would not necessarily result in an uptake in Access to HE courses. As University Alliance’s response notes:

“Given the steadily growing demand for foundation year provision, it is not clear whether students would automatically seek out Access to HE courses if most foundation years become financially unviable to deliver. Prospective post-18 students might choose not to participate if they consider Access to HE provision to be unsuitable for their needs, or too risky based on the limited low value discretionary grants funded alongside the Adult Education Budget and Adult Learner Loans.”

It remains to be seen how the initial responses across the sector to the HE policy reform consultation will influence DfE’s recommendations. Whilst in this newsletter we have focused on three areas of the policy document, there are also concerns regarding proposals around minimum eligibility requirements (MER), and the approach to growing quality of level 4 and 5 provision. As of now, the shape of things to come remains uncertain!