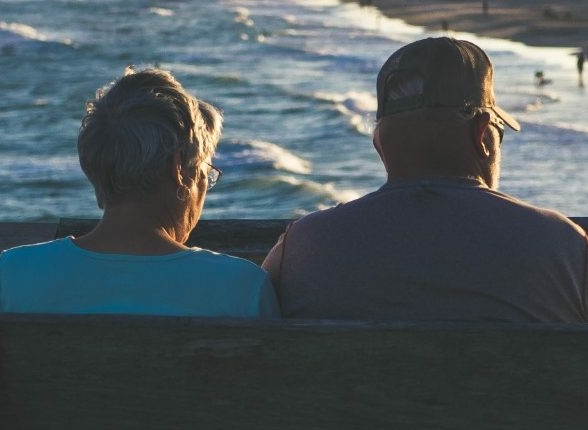 An evaluation of the Coastal Communities Fund’s work found a positive impact on English coastal communities, generating jobs and new amenities for residents and tourists. The fund was set up to finance community projects taking place along the coast, totalling £187m in funding for England between 2012 and 2019.

Conducted by IFF, on behalf of DLUHC, the evaluation identified that smaller projects provided the best value for the money spent, and the projects at highest risk of failure were those aiming to restore a building, without sufficient planning for the period after restoration. It also led to recommendations on improvements to monitoring practices, and making available town-scale economic data, to enable better assessment of impact of future similar grants.

Jobs created or maintained per £100,000 spent: by project size and type

The projects which were most effective listened to businesses early on about what would help them grow and generate jobs – and had given extensive thought to how their project would sustain itself in the long term, rather than, for example, focusing too narrowly the immediate need to save a community asset such as a historic building in its original form.

Although the Coastal Communities Fund is no longer accepting applications for new funding, the evaluation provided recommendations for future grant schemes for community projects, including:

As part of the work, it was found that no official figures exist on the population of coastal areas in the UK. For the project, IFF estimated the size of the coastal population of England, using geographical filtering of ONS built-up area data. Excluding London, approximately 12.3m people lived in coastal settlements (located wholly or in part within 5km of the coast) in England at the time of the 2011 Census, or 23% of the total population of England. Further information about this estimate is available in Appendix A of the report.

You can find out more about the study in the published report.