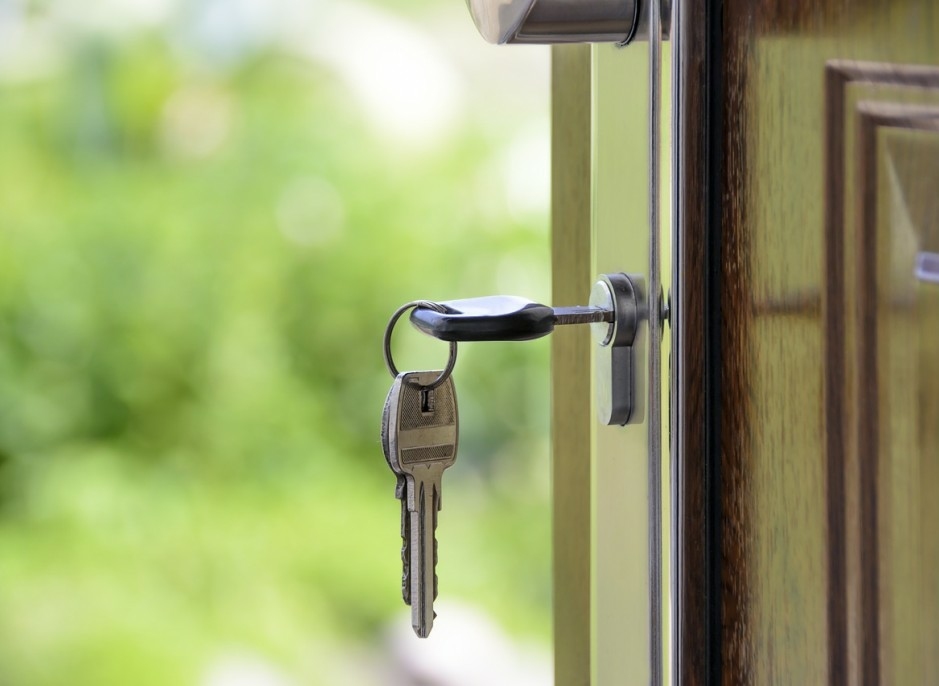 The Government is very open that the Social Housing Green Paper was driven by the 2017 tragedy at Grenfell Tower. First and foremost, addressing safety and security concerns; but also casting a light on public perceptions and characterisations of the social housing sector, talking openly about the stigma tenants can feel and rebalancing the relationship between social housing providers and their customers.

Grenfell wasn’t just about substandard housing and substandard safety. It was also about tenants’ concerns falling on deaf ears with insufficient action taken to investigate and address their concerns. The Green Paper aimed to understand why this happened in its broadest sense, with the proposals and recommendations squarely focused on appealing to, and improving, the situation of customers in the social housing sector.

The Green Paper was broken down into five core themes. Chapter One rightly covers how social housing could be made more safe and secure, with the further four chapters talking about how the Government could support and empower social housing tenants to ensure they are treated fairly and equally.  The sections for consultation covered:

There is a need to empower tenants to challenge their landlords on poor performance, ensuring that the relationship between tenant and landlord is balanced and equal, and that there’s power on both sides. On the tenants’ side this could be, for example, the ability to challenge poor decisions, ensuring the tenants’ voices are genuinely heard.

In the Green Paper the Government seem to subscribe to the ‘information is power’ school of thought. Proposing standardised measures of provider performance and tenant satisfaction which can be easily (and publicly) compared is a way of arming tenants with performance information so they can provide practical challenge and hold their landlord to account.

Homeownership – a goal for all?

In the Green Paper the Government restates that they feel homeownership should be an achievable aspiration for all, and to support these they are interested in growing paths to homeownership, through Shared Ownership or Right to Buy.

However, there’s a delicate balance here, pushing homeownership as a positive aspiration while trying not to re-fuel the ‘safety nets and springboards’ stigmatisation fire.

Taking it all in – widening the remit of complaints

The Government is asking landlords to listen to tenants and share their performance widely, but what are they saying about acting on feedback?

The Green Paper focuses heavily on formal complaints and the formal process, speeding this up and making it more uniform and consistent across providers.  But what about informal complaints that aren’t registered and staged?

Issues tenants raise via informal means, such as social media and through customer contact centres, should be recorded and dealt with properly, with customers receiving feedback on the issues they’ve raised. It’s about considering and acting on all negative feedback that landlords receive, through all channels. Not just formal complaints.

To some degree, while suggesting a simplification of the formal complaints process, the Green Paper puts additional responsibility on the landlord to say they are compiling ‘informal’ information, and acting on it with the same degree of scrutiny as a formalised complaint, to make sure they are not missing anything.

Implications for social housing providers and how responsibilities may change

At present this is still a green paper.  So, it’s not until the publication of the White Paper, expected to land this autumn, that social housing landlords will be required to act. However, there is already a shift in tone and rhetoric around social housing from the Government. With them describing being “on the tenants’ side” and referring to a need to improve the treatment of tenants by social housing providers, with more meaningful engagement and ensuring a balanced relationship.

This might mean making satisfaction results public, rather than just measuring it for your internal monitoring and service improvements, with an explanation of how you intend to improve.

It is also likely to require you to find new and innovative ways of engaging with tenants. Speaking to a broad and representative range of tenants, rather than focussing on the same engaged group. Getting out into the community and engaging with the tenant population in real terms.  And listening as well as asking for feedback, through whatever channel it comes.

Check out our new social housing white paper guide, with a deep dive into all the themes and implications for providers.

In November, IFF Research Head of Housing, Katy Wilburn hosted webinars with Westward Housing in the Southwest and Peabody in London.  These video webinar recordings are available to view: